Broom-Wood Post 292 American Legion in New London, Ohio would like to congratulate two New London High School Students chosen to attend  Buckeye Boys State, Cole Reed and Joey Curtis . Several boys were interested in attending this year and  had to be interviewed by Legionnaires prior to selection. The questioning process can be very intimidating as many Legionnaires served in WWII which allowed the Boys to stare into the face of American History during the questioning process creating pressure and stress for the young men. Both young men excelled and answered the questions with courtesy, determination and professionalism.

THE AMERICAN LEGION BUCKEYE BOYS STATEPROGAM is apractical application of Ohio government conducted for 1200 young men who have just completed their junior year in high school. All participants are encouraged to run for elective office or seek appointed political positions during the nine-day mock government program. Issues and problems of today are discussed, debated, and voted upon during the governmental sessions.

Being chosen as a delegate for Boys State is an honor as many State Colleges view the program with high regard when determining the resume of prospective students. New London has sent hundreds of boys to Buckeye Boys State and continues to actively campaign for the program according to Rich Smothers, BBS Chairman. “We are proud of the program and the students that attend. Joey and Cole are wonderful young men I think they will represent New London well, Rich Smothers states.

The program cost the local legion post $300.00 per boy but according to Mr. Smothers, “it’s just a small investment for such a wonderful opportunity for our youth”.  The Legion Post 292 will begin the 2014 application process  beginning in February  and will select boys no later than April of 2014. 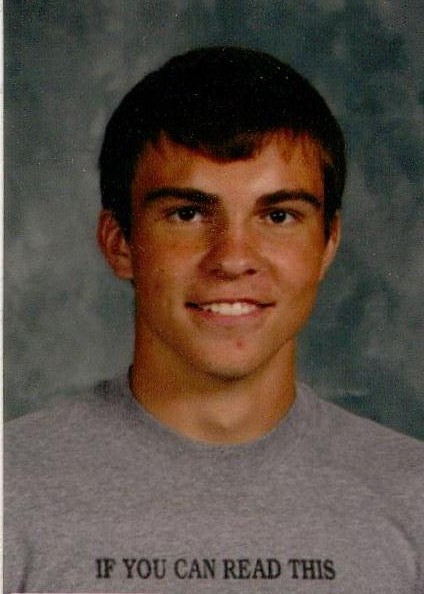 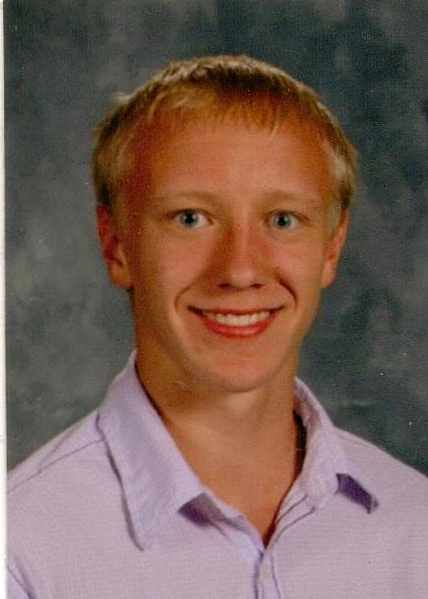